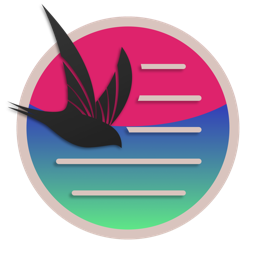 Primarily intended for generating documentation for Swift developed frameworks, libraries, or even apps, SwiftyDocs will analyze your project and generate your choice of Markdown, HTML, or even a Dash docset for output.

Note that this project itself is actually open source available on GitHub, but by purchasing it here, you not only show support to the developer for having developed this software, but you also are provided with the convenience of not having to build the project yourself.

Of course, purchasing a copy here will entitle you to all future updates.